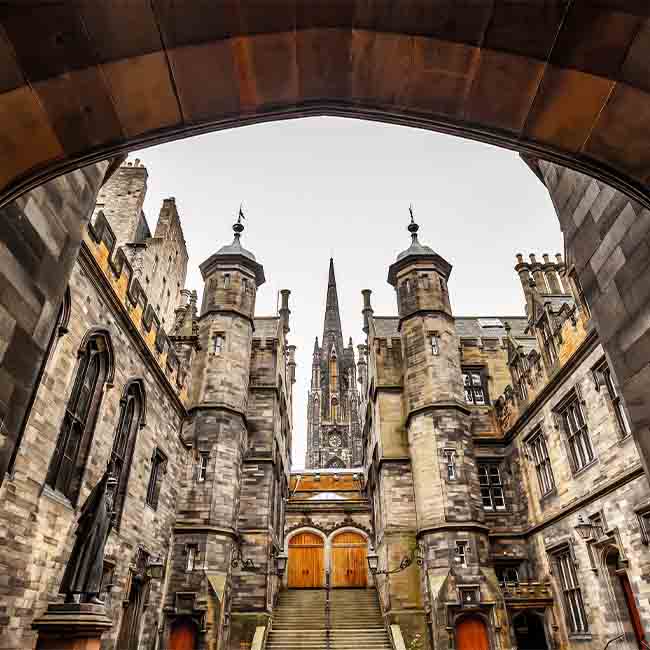 A Tale of Two City Highlights

Delight in the beauty of Medieval Old Town and the Neoclassical New Town on this full-day guided experience. Walk the iconic Royal Mile, venture in to the imposing St. Giles Cathedral and Edinburgh Castle and visit the world-famous National Galleries of Scotland and Museum of Edinburgh. Admire the Palace of Holyroodhouse before wandering the New Town's lovely Princes Street Gardens. 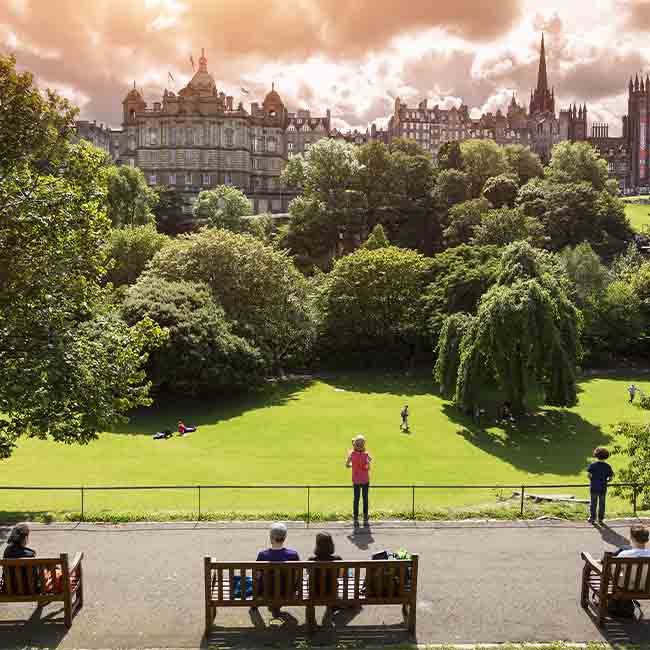 Wander through the labyrinth of Old Town discovering the Royal Mile, St. Giles Cathedral and Edinburgh Castle. Learn about the area's famous characters including Deacon Brodie and John Knox, then stroll through the beautiful Princes Street Gardens with your private guide. 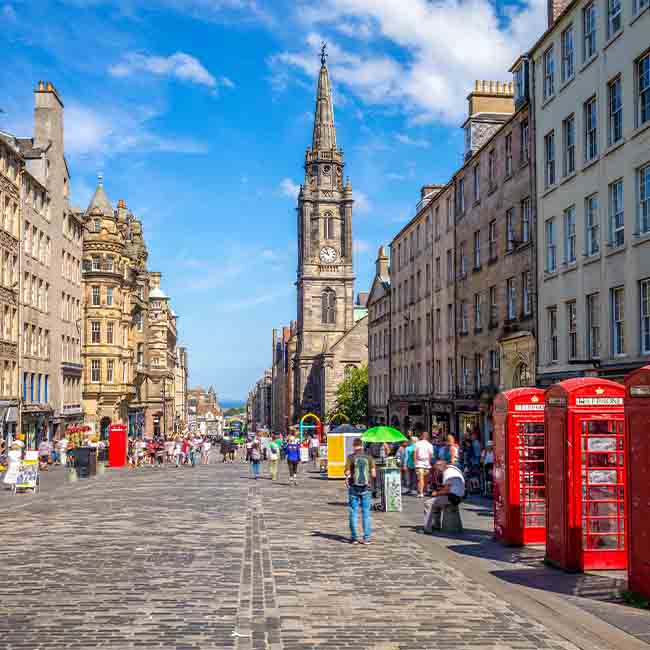 Secrets of the Royal Mile

Stroll through Edinburgh's picturesque Old Town and the world-famous Royal Mile on this guided walk. Uncover the culture and history of the area, hear tales of Scotland's past at the Palace of Holyrood House, St. Giles Cathedral, Parliament Square and John Knox House. Plus, enjoy time to see the Edinburgh Castle and vibrant markets. 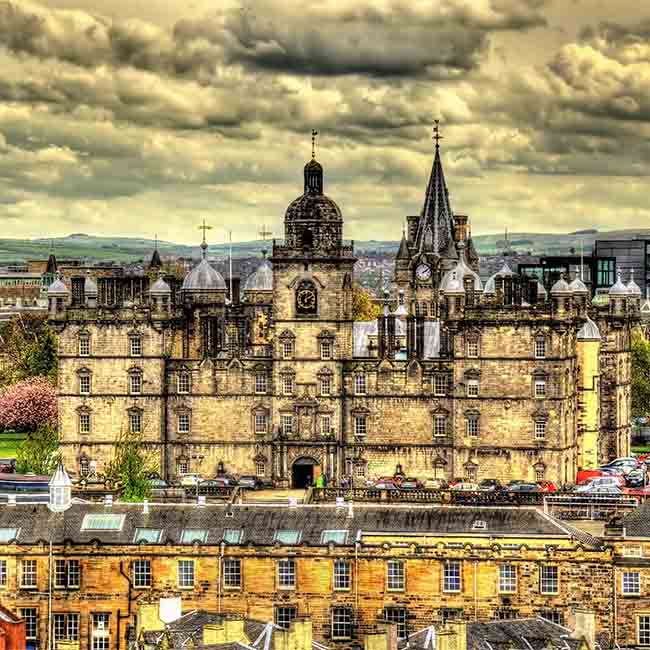 Marvel at the locations that inspired Rowling's famous Harry Potter stories, from the haunts where Rowling sipped coffee and put pen to paper to her favorite local, Elephant House. Walk through Greyfriars House, spotting familiar names, compare the architecture of George Heriot's School to that of Hogwarts and venture down Victoria Street and Candlemaker Row which inspired Diagon Alley. 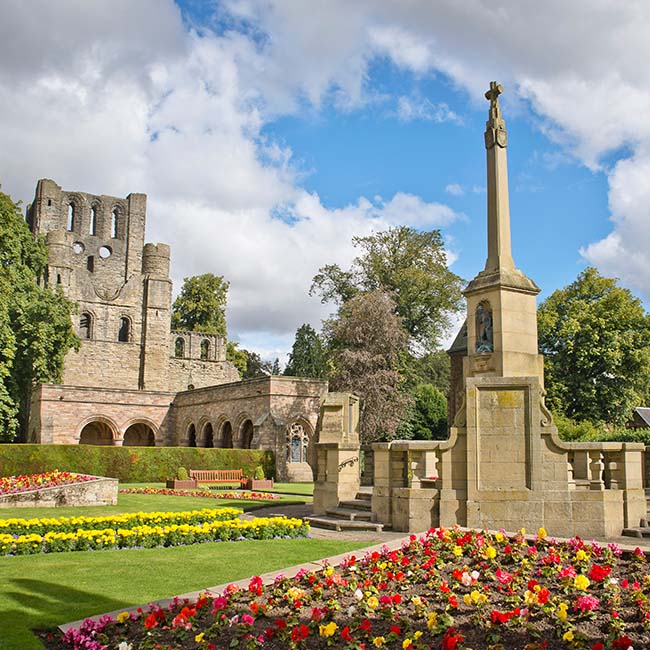 Admire stunning coastal wonders and discover the borderlands, including Kelso Abbey, Alnwick Castle and gardens, which provided the setting to Harry Potter films. 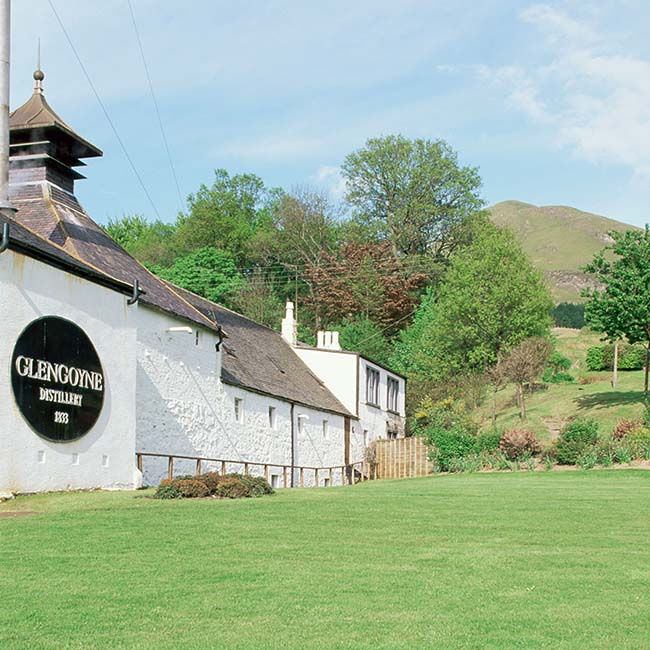 Learn the magic of preparing Scotland's national drink with a scenic drive to two fascinating whiskey distilleries in the Highlands including a scenic drive by Loch Lomond. 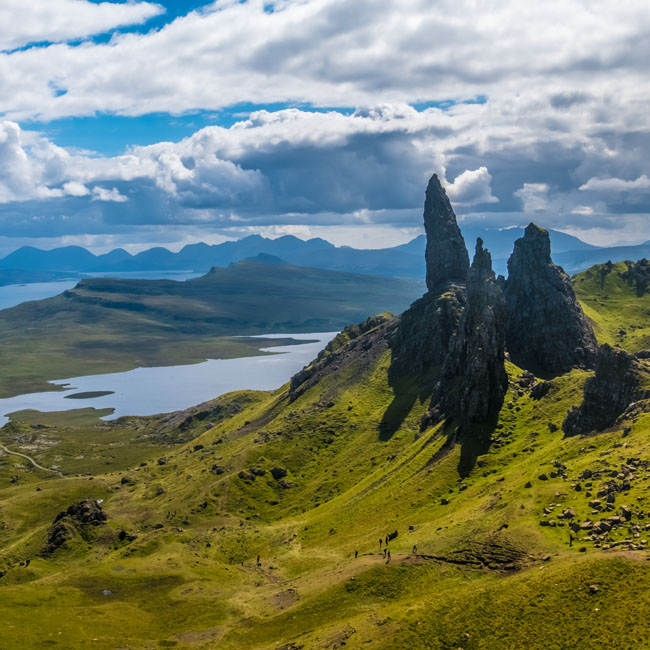 Travel north to the highlands viewing shimmering lochs, rugged mountains and forest-filled glens, then enjoy a stop in the steep sloped Glencoe, and enter the Great Glen valley under Ben Nevis to the banks of Loch Ness. 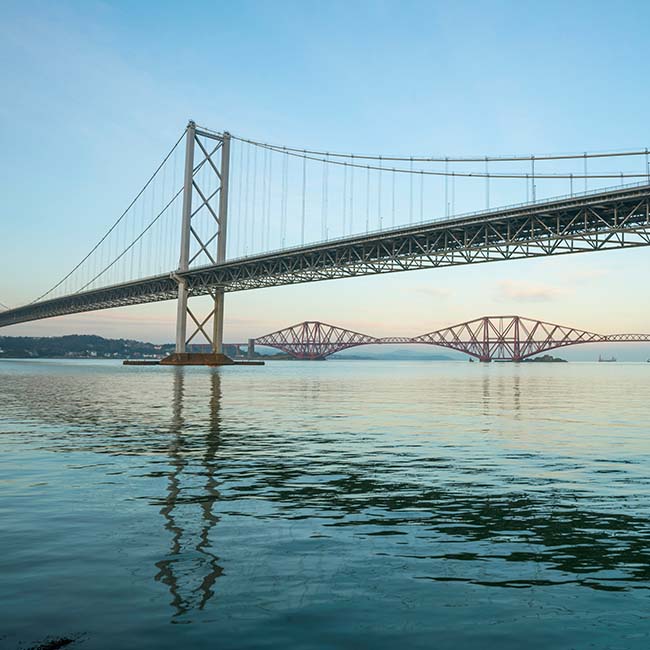 Cross the Forth Road Bridge to Culross Village, explore Linlithgow Palace and the Forth Bridges, plus discover the ruins of Mary Queen of Scots' birthplace, Blackness and Midhope castles.

Journey over the Forth Road Bridge to the Kingdom of Fife; then continue to Saint Andrews to visit the cathedral, castle, shops and beaches, then on to the charming village of Falkland. 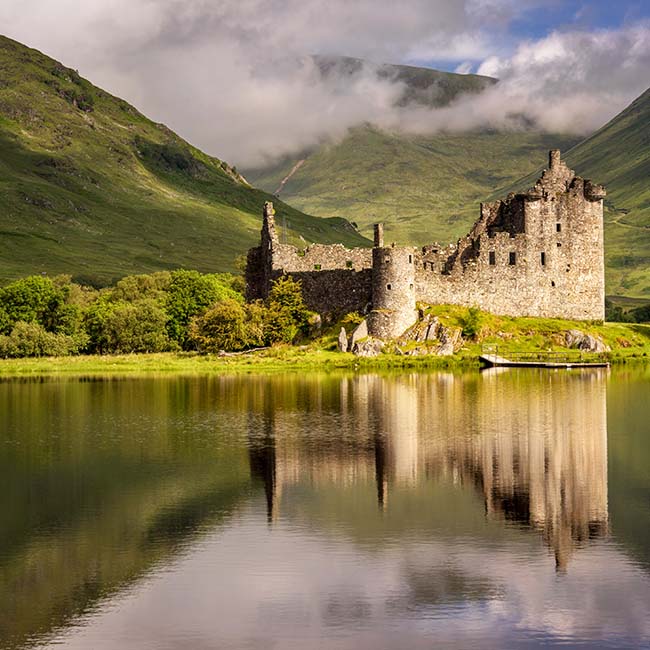 Immerse in the spirit of the Western Highlands as you explore its Lochs, castles and villages such as Doune Castle, Kilchurn Castle, Lock Lomond and village of Luss.

Please ask us for details when booking. Age and weight restrictions may apply; times may vary and may include transportation time. Certain activities might not be suitable for all ages or health conditions. Activities may be available only on certain days of the week. As to activities where alcohol is served, age restrictions may apply. To ensure access to the most in-demand experiences, please book in advance. Prices are per person; private excursions are based on double occupancy based on maximum two participants. Prices are valid for select travel. As to activities where alcohol is served, age restrictions may apply. Subject to availability and change; certain restrictions and blackout dates may apply. Please ask your Destination Specialist about availability of excursions and COVID-19 health and safety protocols. Clients are responsible for adhering to all government and supplier mandates and guidelines. Not responsible for errors or omissions. 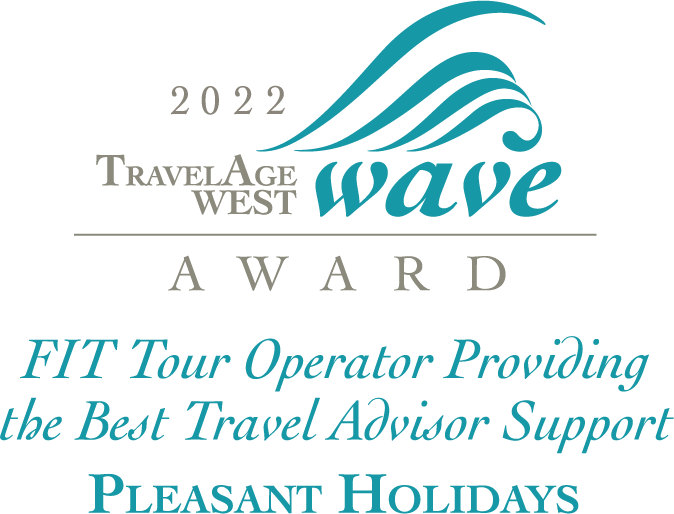 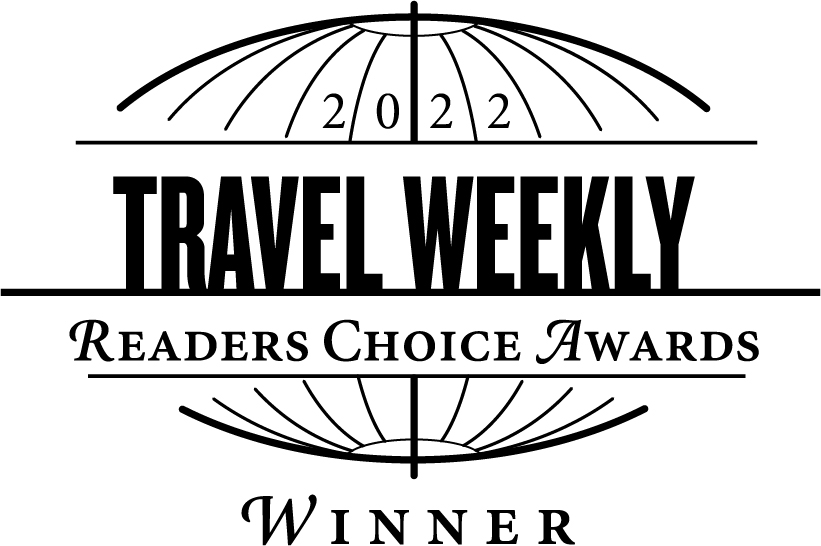